Words of Wisdom from an Olympic Icon 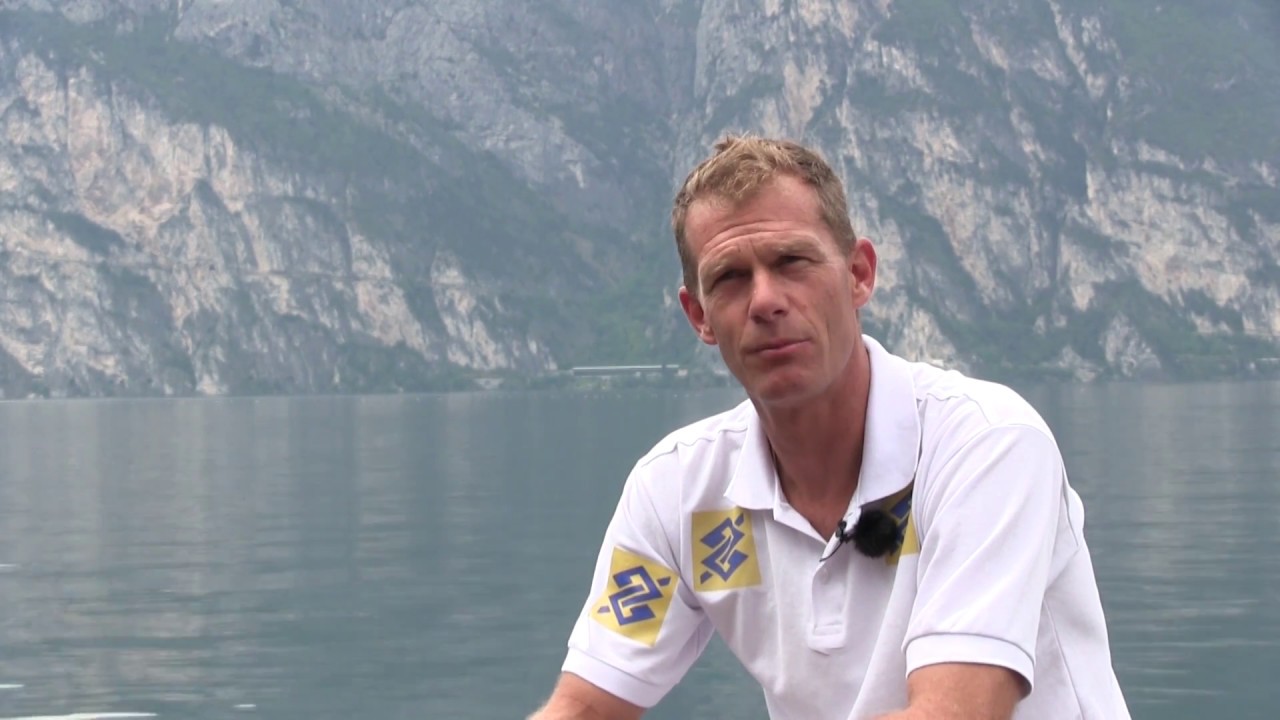 Few sailors have enjoyed such a long and successful career as Robert Scheidt. Claiming 12 world championships and five Olympic medals, he is one of the most successful small-boat sailors ever. In twenty five years however, Scheidt has only changed classes once. After dominating the Laser for over a decade, and with the impending removal of the Star from Olympic competition, he opted to campaign in the Star class for Beijing 2008 and London 2012. Winning silver and bronze respectively in those two games, Scheidt returned to familiar ground in the Laser for Rio 2016. After finishing fourth and just barely missing out on a medal in Rio, Scheidt had set his mind on a totally new experience and challenge in the 49er.

UPDATE: Shortly after beginning this next campaign, Robert made the decision to retire from Olympic sailing after one of the most successful careers ever in the sport.

Harken Blockheads was fortunate to catch-up with Robert and gain valuable advice for intrepid youth sailors looking for success in their own sailing careers.