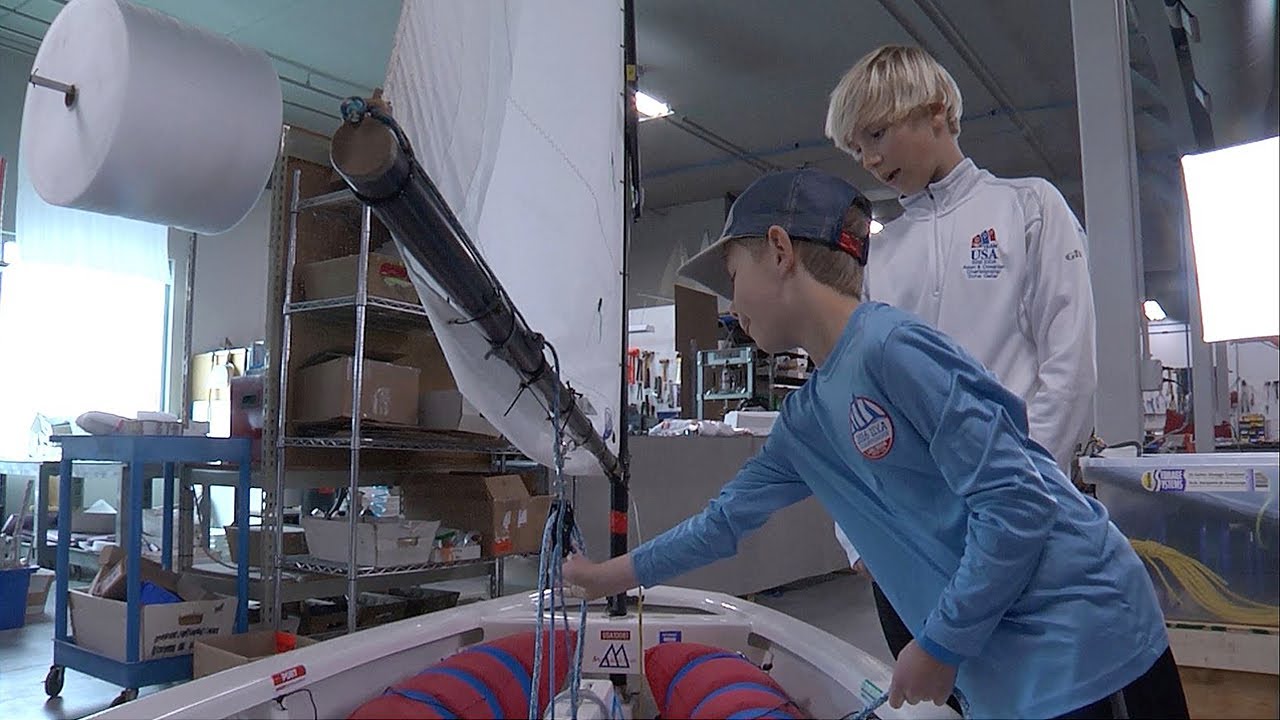 In search of awesome rigging upgrades for their Optis, Blockheads Jack Goggins and Chapman Petersen joined with professional rigger Olli Lubker for a trip to Harken World Headquarters one cold day in snowy Pewaukee, Wisconsin.

First on the list was upgrading Jack’s mainsheet to an interchangeable 4:1/3:1 “quick release” system. The goal of this system is to let you quickly switch from more to less purchase (or vice versa) without untying the line.  It is one of the more popular upgrades in the Opti class and can be accomplished in several ways using a variety of parts and rigging methods. While we totally encourage you to experiment and find new ways to rig your boat, we’ve chosen to focus on this simple, effective method.

Watch the video for a step-by-step walk-through of the project. Here is a rundown of the key pieces of hardware you will need: 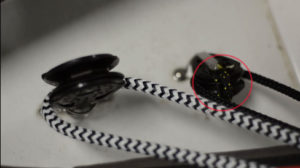