Some have called it the “Optimist 2.0” – it’s a boat designed for sailors who weigh about 80-180 lbs. With the ability to sail in displacement, planing, or foiling modes, the designers envision the 10 ft Pocket Foiler as the pathway to foiling for Opti & Open Skiff sailors. It’s for young sailors wanting to eventually move up to the next step of the Waszp, Skeeta, or Moth.

A number of teenage and adult sailors tested the new design recently on Garda Lake.

What do you think? 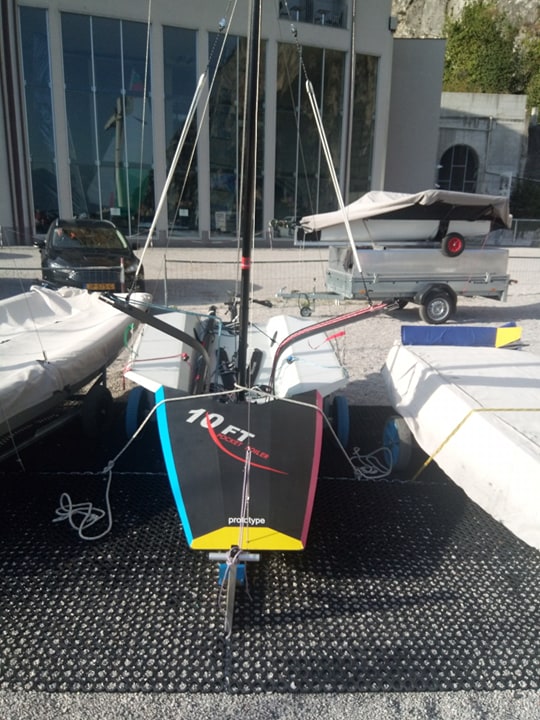 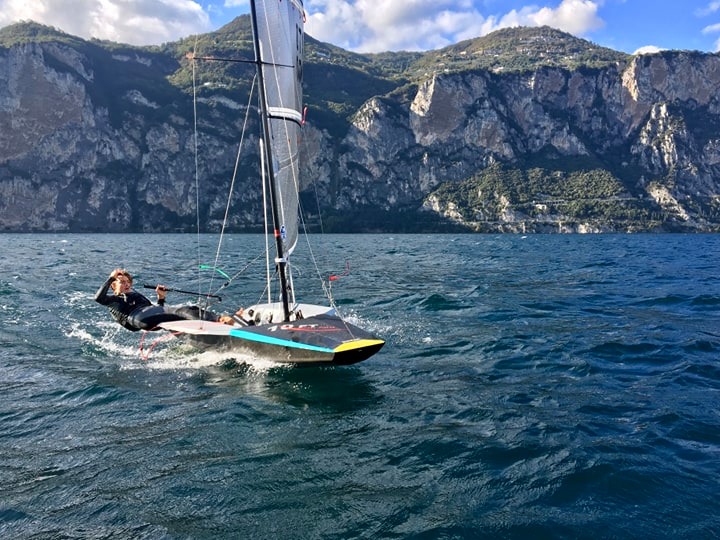 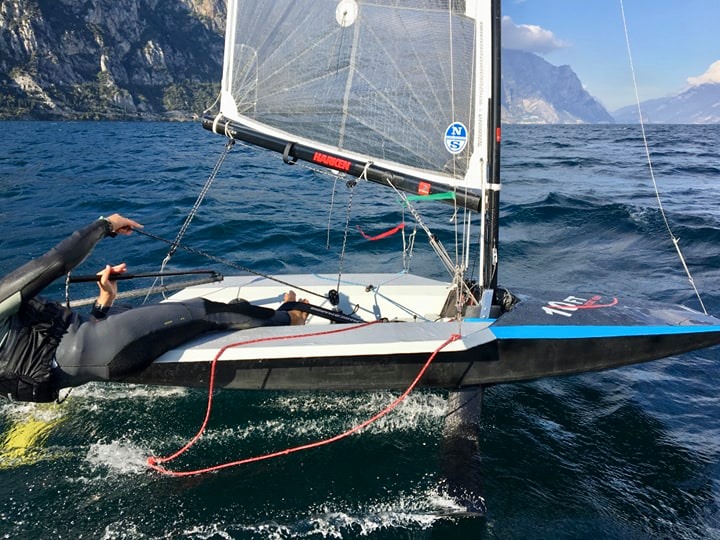 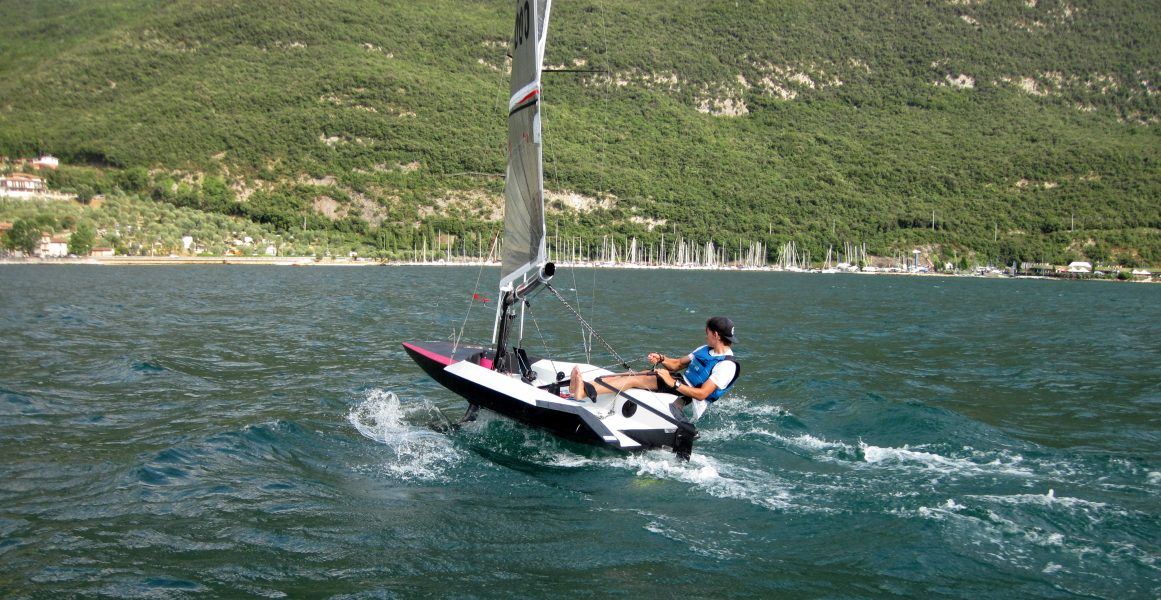 Aiden Martin Is the ‘First Blockhead To The Island’

Each October, as Harken HQ prepares for winter, Hobie sailors from Tucson Fleet 514 hitch-up their trailers for
Contact