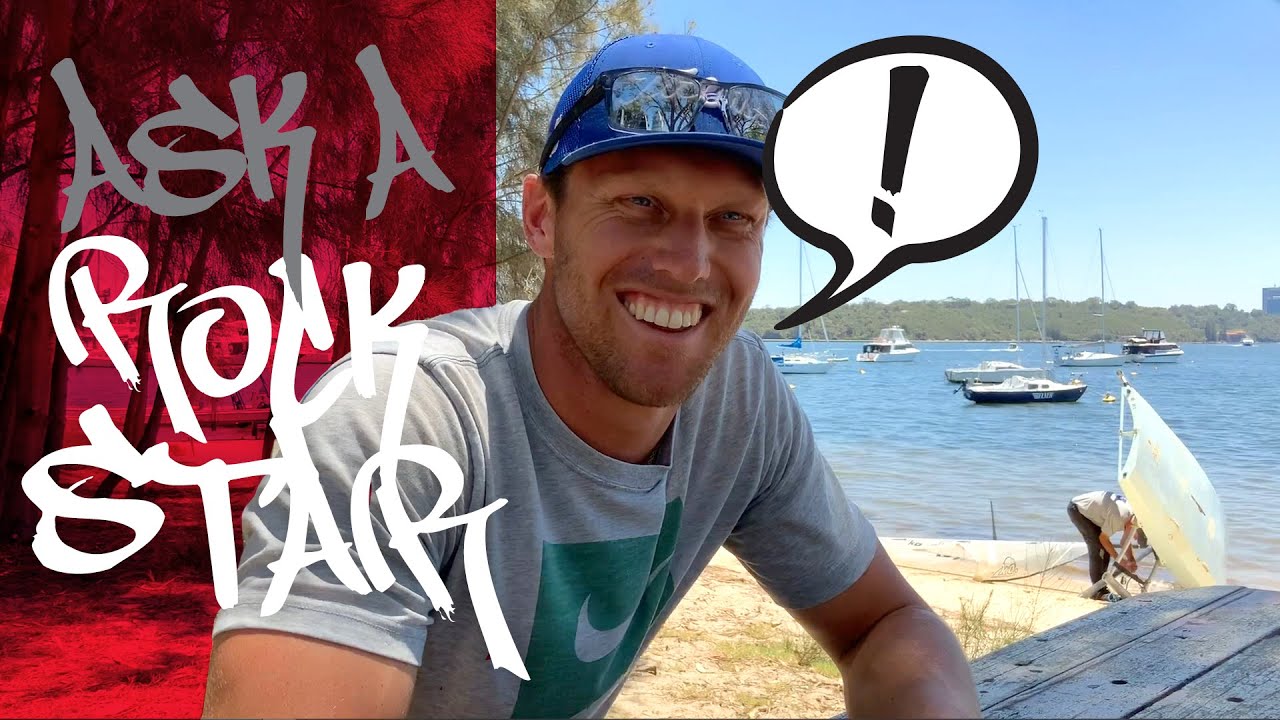 Rome Kirby is one of the best sailors of his generation. He’s leading a talented team of young guns on the United States SailGP Team competing for a million-dollar prize. On top of that, he’s raced in multiple Volvo Ocean Races, and he won the America’s Cup with Oracle Team USA in 2013. When he’s not sailing, Rome is a passionate surfer and hockey player and also enjoys golf and snowboarding.

Just a few years ago, he was a junior sailor. Maybe just like you. Harken Blockheads are a curious bunch, and they had some questions for him.

Iceboating: Before it all melts…

Blockhead Samuel Bartel is brand new to the DN class. He’s a twenty-something university student that got a
Contact