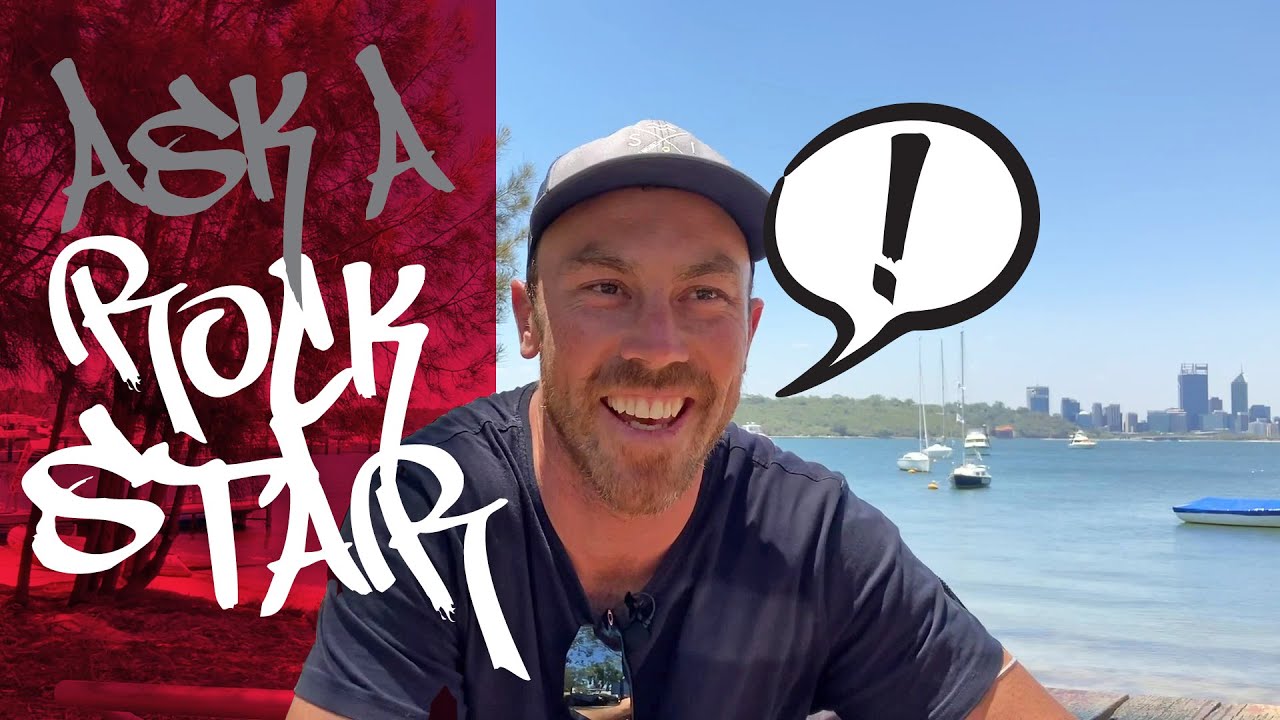 Kinley Fowler worked his way up to rockstar status. After years of successful racing, his professional career was launched, starting as a volunteer shore crew member with Oracle Team USA. His hard work paid off and he earned himself a spot on the sailing team, going on to win the 2013 America’s Cup and rejoining the team for the 2017 edition. Fowler’s racing resume is extensive, with success in the Laser class, match racing, the M32 circuit, and a podium finish in the Sydney Hobart. This season, he can be found on the SailGP circuit as a Flight Controller and Grinder on the Australian team.