“The Harken,” as it is known in youth sailing circles worldwide, stands out as one of the premier events for youth sailors on the international match racing calendar. For 27 years, it has served as a launchpad for a number of sailing stars including two-time Harken winning skippers James Spithill (and America’s Cup back-to-back winner), Michael Dunstan, Steve Jarvin, Torvar Mirsky and more recently William Tiller who has since become a rising star on the world circuit.

Now joining the greats are the newly crowned champions, Alastair Gifford, Henry Angus, Chester Duffett, Hunter Gardyne, and Seb Lardies of the Royal New Zealand Yacht Squadron. They take home the $1,200 prize. It was a nailbiter of a final match; after starting 0-2, the Kiwis fought back to win the next three matches in the best of five to take the title, knocking out Matt Whitfield, Joe Burns, Emily Heath, Nathan Bryant, Isabelle Bergqvist of Penarth Yacht Club who were ranked 20th in the world.

“We knew it was going to be tight competition, so we’re very happy with how we went, especially coming up against the Welsh who are number 20 in the world,” said Gifford, whose team started the event world ranked 117.

Ten teams placed their hat in the ring for the Rockin’ Robin Perpetual Trophy. Each team was comprised of a crew of four or five, all under 23 years of age. 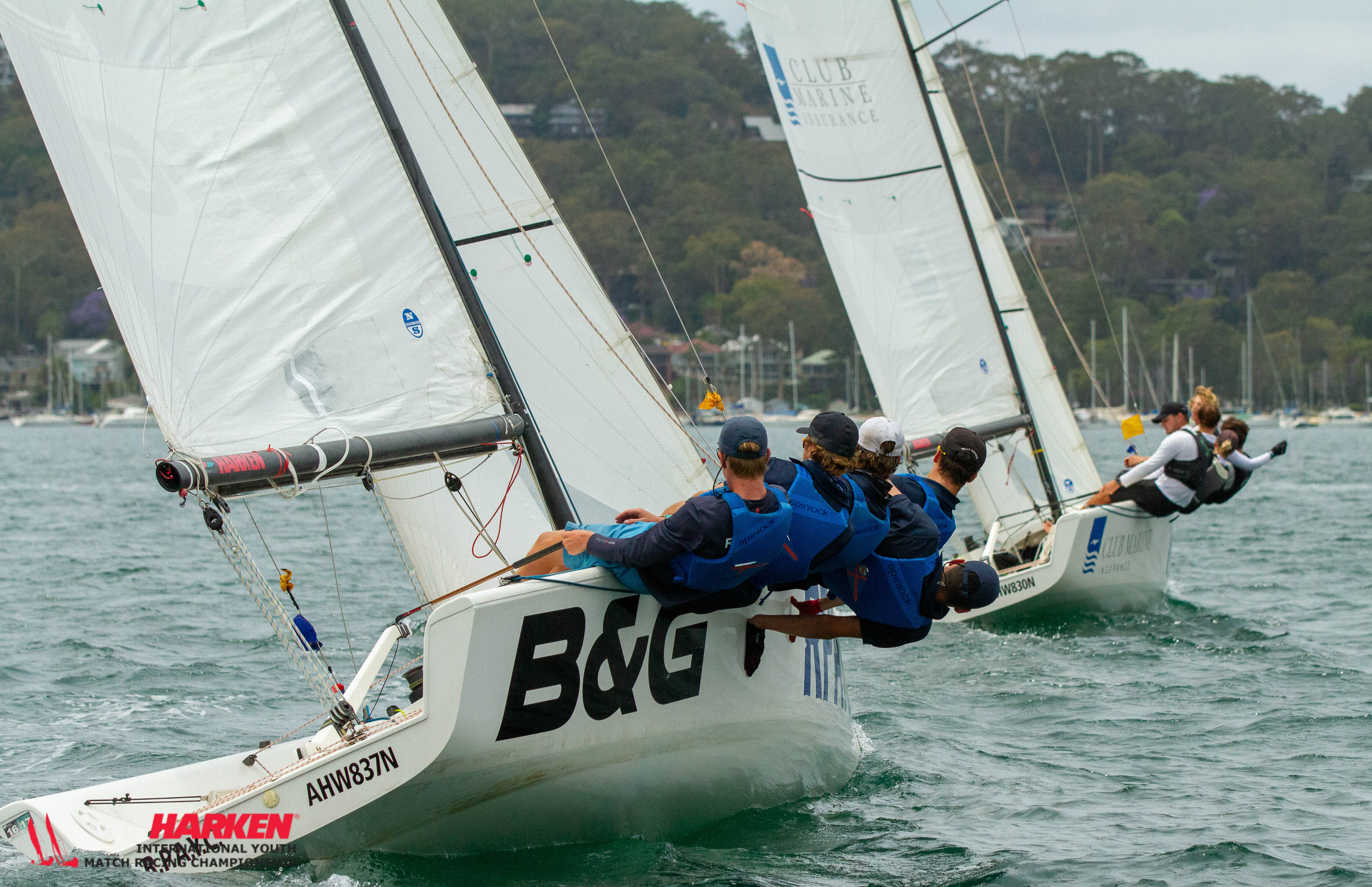 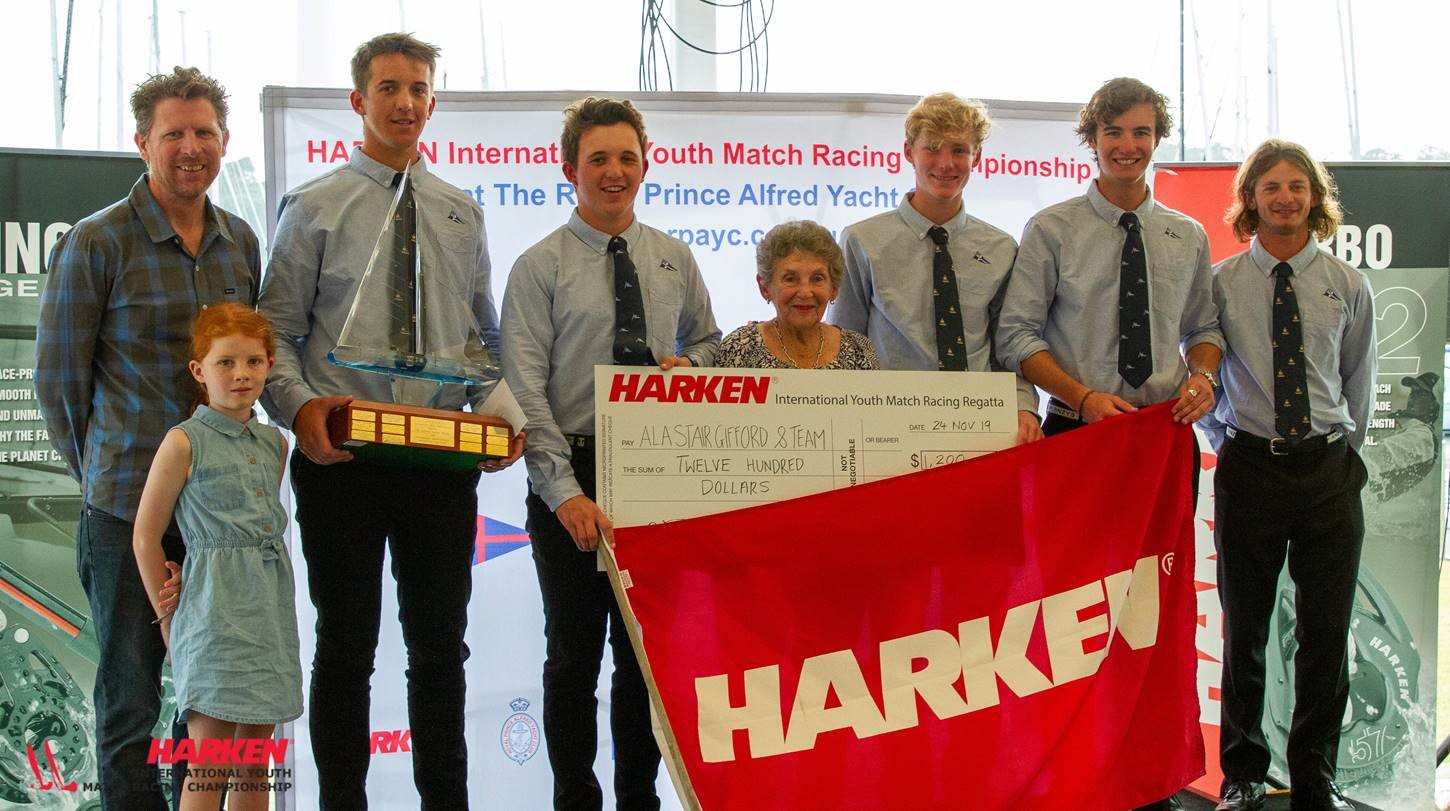 Hello. My name is Schmichter (when I say it, it sounds like “Shmik-ter”) and I’m a Blockhead. Guess

Ever wonder how to replace a part on your boat? We’ve got a helpful resource for you! This

You’ve probably heard of McLube. Maybe you use it on your Opti because Coach tells you to. But
Contact